Warner Brothers officially announced on Tuesday that a live-action film adaptation of Hiromu Arakawa's Fullmetal Alchemist manga is in the works and is slated to premiere in Japan in winter 2017. Filming is scheduled to begin in Italy at the beginning of June, and wrap up in Japan in the second half of August.

Fumihiko Sori will direct the film. On adapting the source material, Sori said, "I want to create a style that follows the original manga as much as possible. The cast is entirely Japanese, but the cultural background is Europe. However, it's a style that doesn't represent a specific race or country." Arakawa published the manga from 2001 to 2010 in Square Enix's Monthly Shonen Gangan, and Viz Media released the series in North America and describes the story:

In an alchemical ritual gone wrong, Edward Elric lost his arm and his leg, and his brother Alphonse became nothing but a soul in a suit of armor. Equipped with mechanical “auto-mail” limbs, Edward becomes a state alchemist, seeking the one thing that can restore his and his brother's bodies...the legendary Philosopher's Stone. 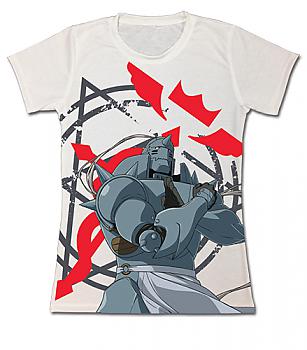 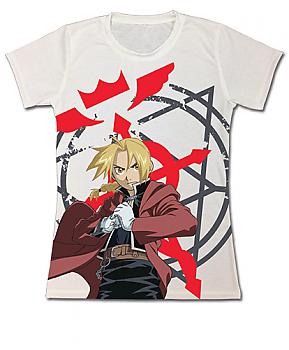 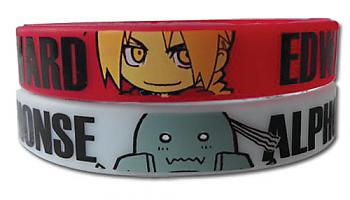 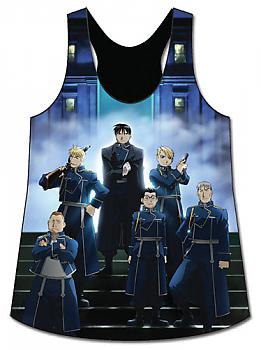 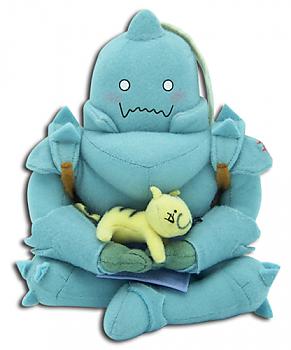 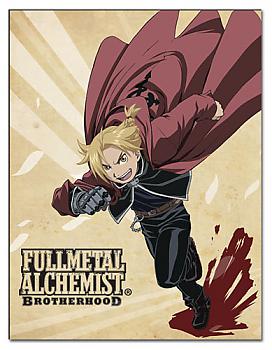 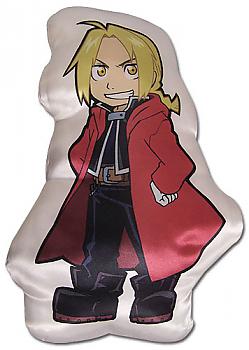 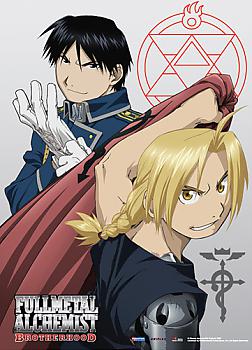 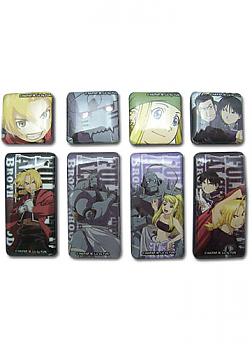 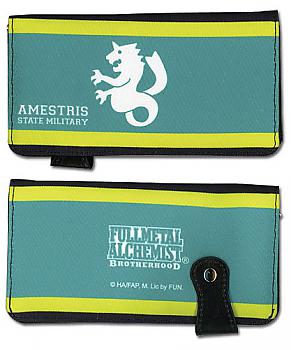 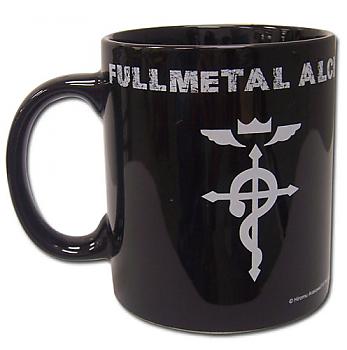 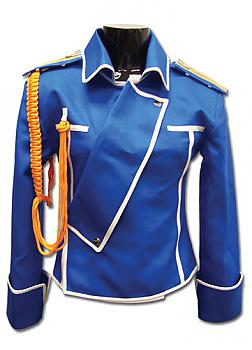 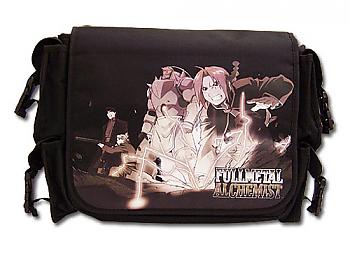